BBC Radio 4 – The Food Programme, Is the Pasty Really Cornish? 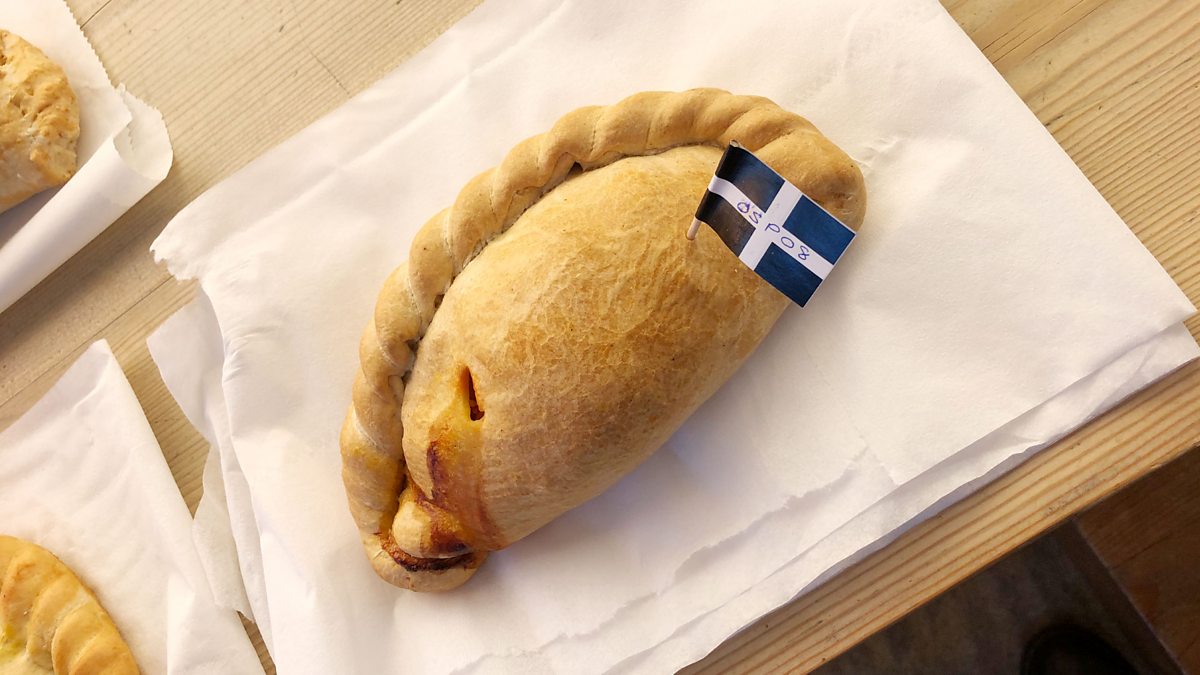 Dr Polly Russell and Sheila Dillon hear from competitors at the World Pasty Championships and ask why the pasty remains an emblem of Cornishness around the world.

In the week that Cornish people celebrated their Patron Saint St Piran, Dr Polly Russell & Sheila Dillon ask why the pasty remains an emblem of Cornishness for people around the world.

There would have been a time when pasties were eaten all over the UK, but the PGI protected Cornish pasty has persevered in Cornwall. Today the Cornish Pasty Association estimate that on it’s own, production of Cornish pasties is worth around 20 per cent of the value of the county’s food and drink industry.

In this programme we hear what the pasty means to people in Cornwall, and all over the world; Because when Cornish miners emigrated away from the UK in the 19th century, they took their pasties with them.

At 2020’s World Pasty Championships, we meet pasty makers from as far as the USA, Argentina, Jamaica, and closer, from Kent, Sheffield and Bristol. We hear from Bridget Galsworthy de Estavillo, who has helped to reconnect Mexican paste (pasty) makers with their Cornish heritage in the mountain communities of Hidalgo. And we ask what the Cornish pasty says about a new generation’s sense of regional/national identity.

Presented by Sheila Dillon.
Produced in Bristol by Clare Salisbury.