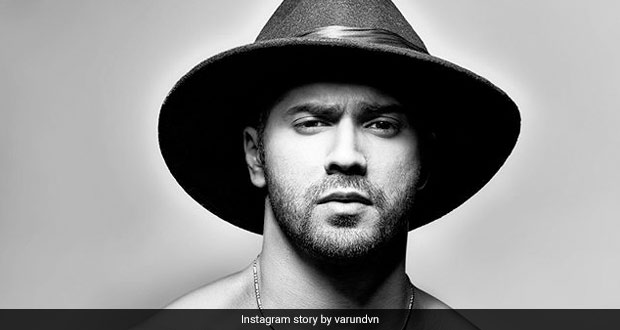 Varun Dhawan made a delicious egg dish at home.

Egg is one of the simplest ingredients to cook for a beginner, and it makes for a wholesome meal in itself. It can be had for breakfast, lunch or even dinner, and that’s what makes the humble egg so versatile. Whether you like it boiled, or poached or even sunny side-up, there are a number of egg dishes to choose from. Egg also makes for a great ingredient for a number of other dishes and is a key ingredient in baking as well. Bollywood actor Varun Dhawan tried his hand at cooking a delicious omelette in his kitchen, and he shared the process on his stories on Instagram. Take a look at the pictures. 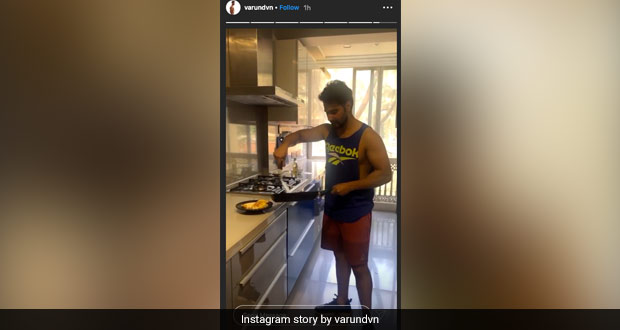 (Also Read: Varun Dhawan Is ‘Hooked’ To These 2 Healthy Indian Juices: Add Them To Your Diet)

In the first picture, Varun Dhawan showed a close-up view of the omelette that was in progress. “Anda”, he wrote on his story, which had a video of the omelette being cooked. Varun Dhawan gave a running commentary while cooking the dish too. He added black pepper to his omelette in the video. He also shared a small anecdote about how he actually used to cook a lot of things when he was in university as a student. “I used to cook a lot actually when I was in university. And now I’m trying my hand at it again,” said Varun Dhawan in the video.

On the work front, Varun Dhawan is currently waiting for the release of his film, Coolie No.1 alongside actor Sara Ali Khan. The film was slated for a May 1, 2020 release and the trailer was also scheduled to launch on April 2, but in a recent live session on Instagram, he said that it has been indefinitely postponed.